Fioboc Clothing The Only Way Forward 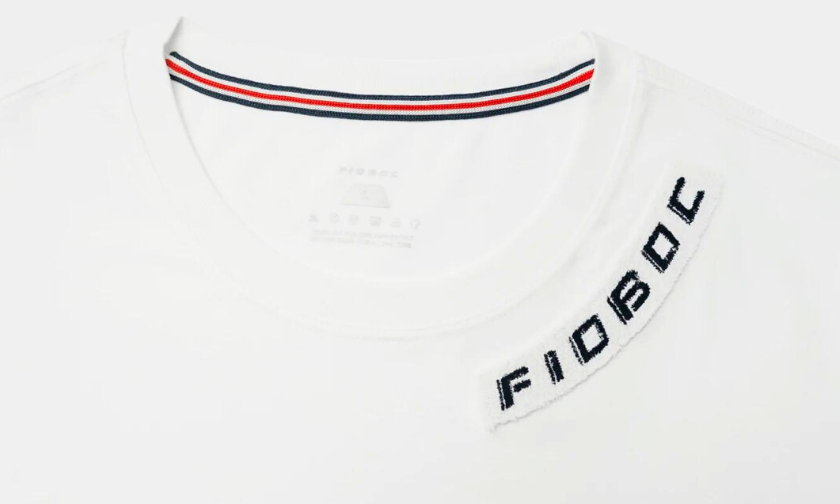 Climate change is happening, and it could drive humankind to extinction due to its catastrophic effects and disastrous outcome. Yet, while much of the world population still believes it to be a myth, sadly, others who believe in it are not making any real contribution to the cause.

What Are The Effects Of Climate Change:

Believe it or not, climate change is not coming; rather, it is already here. The effects of climate change can already be seen in some parts of the world. Pakistan, one of the countries in the southern part of Asia, contributes less than 1% of the global pollution; however, it is one of the very first countries where you can see the catastrophic signs of climate change. The recent rains and melting have caused flooding in one-third of Pakistan, leaving over 1000’s people dead, and 30 million people have had to relocate because of the recent downpours.

How the Textile Industry Contributes To Global Pollution:

According to research run by a European newspaper, The “European Parliament” have collected data on how the textile industry contributes to pollution, and here is what the findings were:

The introduction of newer, trendier styles and cheaper clothing has resulted in people spending more than ever on clothing. While We can not control the production, we can certainly control our purchases and move towards stores that promote sustainable production.

What Is Sustainable Textile Production?

As opposed to popular belief, just because fiber is man-made does not mean it is sustainable. In some instances, synthetic fibers can be more sustainable as they can be recycled over and over again. This is the way forward toward more sustainable textile production.

What Can We Do?

Taking accountability for our actions is where the change begins. Gandhi said, “Be the change you want to see in the world.” While Shopping, the first thing you can do as a consumer is read up on the services and the practices they use to produce the clothing items available at the store.

Clothing companies like fioboc have been continuously working to revolutionize the clothing world and have gone to great lengths to source the production materials. They mainly used 34% bamboo fiber, 34% long-staple cotton, 32% Sorona fiber for the summer series, and for the fall series they used 68% Tencel modal, 28% nylon, and 4% spandex. Not only the materials sourced are advanced and compliments the modern world style while reviving the sustainable clothing textile. All the items produced in the store are moisture-wicking, stain-resistant, and regulate body temperature. You can find daily wear attires including outerwear, polo, T-shirts, Bottoms, and sweatshirts. Use code `indeed8` on the checkout to get 8% off Sitewide.

Similarly, Able, one of the renowned names in the footwear industry, uses natural fibers and sustainable practices to curate the best-looking footwear. Most of the designs in the store are minimalistic and complement several clothing attires due to the neutral color tone of most footwear.

Nonetheless, the time to make change is now, and with every step we take towards using sustainable clothing, we encourage other companies to adopt these practices and make a change on a global scale. 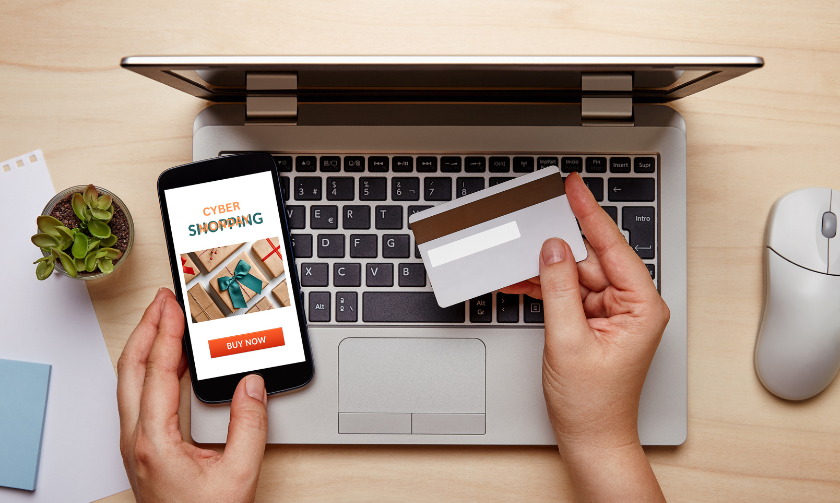 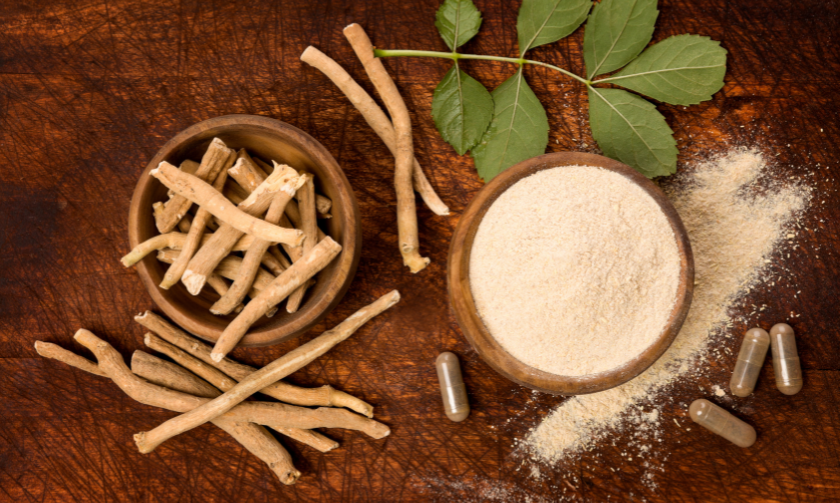 Start Your Fitness Journey With Superfoods 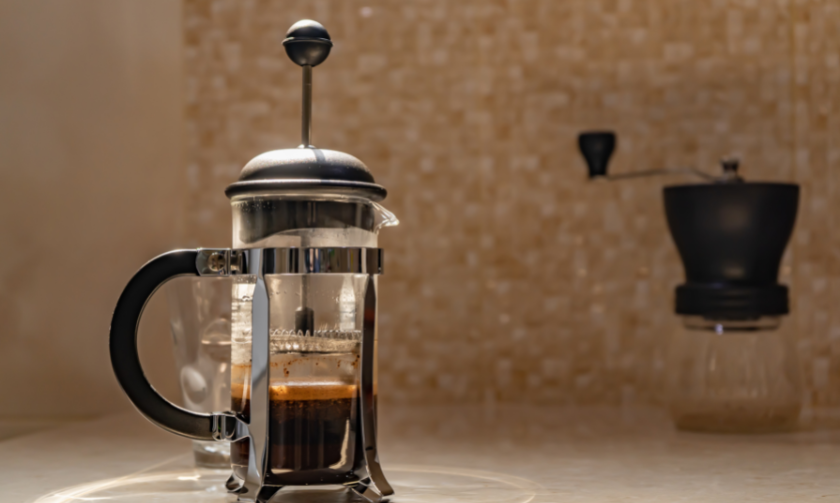 Redefining Your Kitchen Goals With Bodum

Start Your Fitness Journey With Superfoods

Redefining Your Kitchen Goals With Bodum 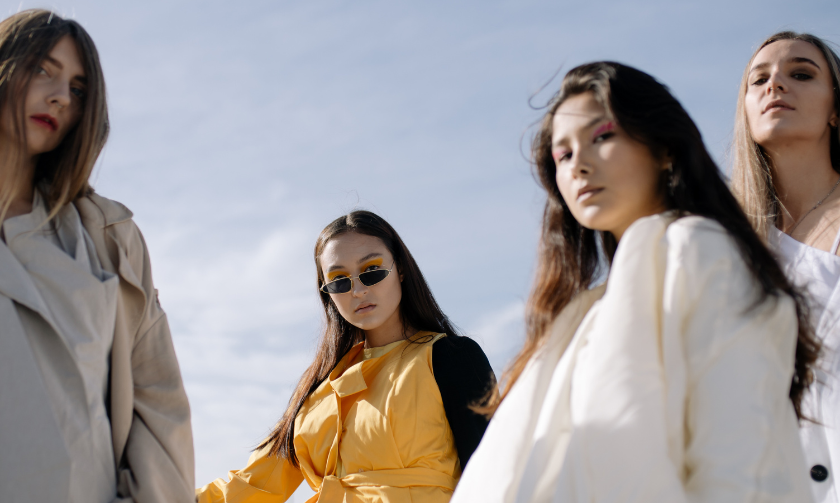 BlushMark The Deadly Combination Of Glamour And Fashion 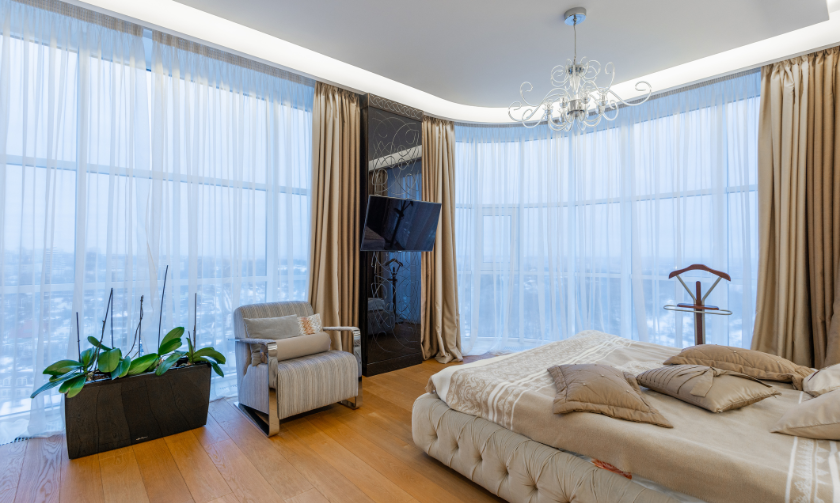 How To Make Decor Look Expensive On A Budget

Fioboc Clothing The Only Way Forward